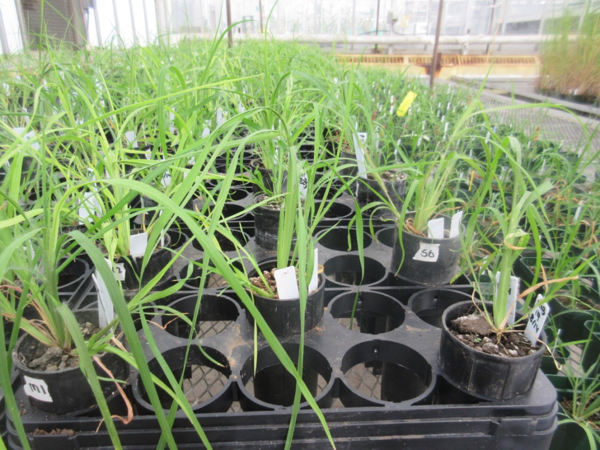 When you hear “environmental disaster,” images from the Deepwater Horizon oil spill, Chernobyl, the Dust Bowl, or the Exxon Valdez oil spill may come to mind. As you picture oil slicks, chemical burns, and polluted waters, it is difficult to imagine life after these devastating events. Do plants and animals actually survive in these rapidly changing and degrading habitats? If so, how do they do it?

These are the types of questions researcher Sam Sharpe at Kansas State University set out to answer. Sam works at the Tar Creek Superfund Site in southern Kansas and northern Oklahoma. This site was contaminated with heavy metals as a result of intense lead and zinc mining during the early 1900’s through the 1960’s. These heavy metals are toxic to many different organisms (including humans), especially when they are in present in high concentrations. Due to the extensive contamination at this site, Tar Creek is considered one of the worst environmental disasters in the continental US.

Broomsedge bluestem is a native grass that still grows at Tar Creek. Sam is working to determine how this grass can persist in the contaminated soils. Does the grass have characteristics that allow it grow in these soils? Did the grass gain new adaptations that allow it to persist at Tar Creek? To answer these questions, Sam compares traits such as plant height, number of seeds produced, and photosynthetic efficiency of plants from Tar Creek to those from uncontaminated sites. Sam also compares DNA from the contaminated and uncontaminated plants to see if they have genetic differences. Measuring differences in the genetic makeup of these grasses allows Sam to get an idea of just how different the populations of grasses are from one another. The more genetically different the grasses are, the more potential there is for them to look and act differently (more adaptations!).

In addition to these findings being new and exciting in the world of botany and evolutionary biology, Sam hopes this study will help us manage highly degraded sites such as Tar Creek. Plants such as broomsedge bluestem could potentially be used to help remove heavy metals from contaminated areas and prevent contamination from spreading. The more we understand plants’ physiology and tolerance to contaminants, the more we can utilize them as tools for conservation and cleaning up contamination. 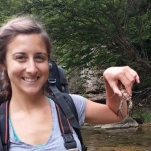 The post was written by Lindsey Bruckerhoff. She is a PhD student at Kansas State University interested in how landscape change and predators influence stream fish communities at multiple spatial scales.